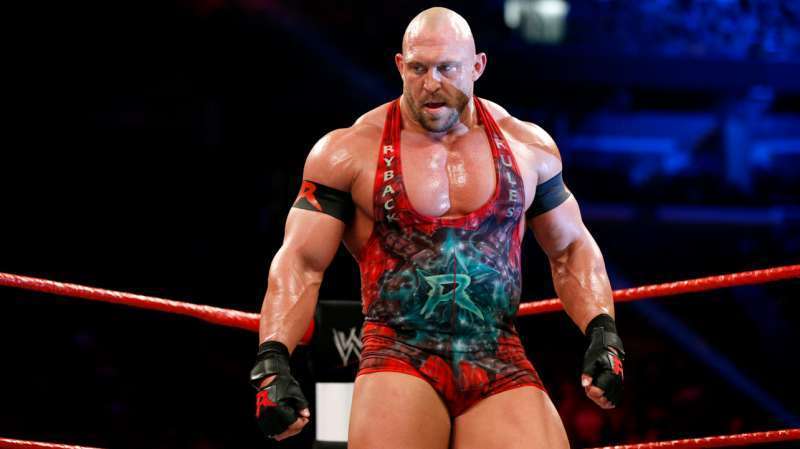 Ryback, the former WWE star have had tiffs with WWE Chairman Vince McMahon on multiple occasions during his stint in WWE. He had been very vocal on his YouTube channel about Vince McMahon.

During, The Ryback Show, the former WWE Intercontinental Champion talked about Paige’s recent comments on the company. He agreed with the comments that she made and appreciated her for the courage to voice her opinion.

He then called Vince McMahon a horrible person. The star, who has been facing legal battles with WWE over the usage of his name also assured that he will not stop discussing the matters of WWE, even in his afterlife.

“He is not a good human being. That’s the issue and the people think if you lay back and let them take control over you, they will eat you alive, which is why I am the way that I am and why I got everything I got because I will not back down from him. I won’t back down until the day I die. Even then, I will haunt his soul from above. I will not stop because he is such a horrible human being. I get hot and I can’t wait with AEW and everything they are doing because change will come and people will realize the wrestling business will be so much better in the future from what it was.”

This is not the only time ‘The Big Guy’ has bashed the WWE Chairman. The bitter relationship between him and WWE have caused the situation to get worse day by day.

Ryback is recovering from his injury and could be making his in-ring return soon, but it certainly will not be in WWE.