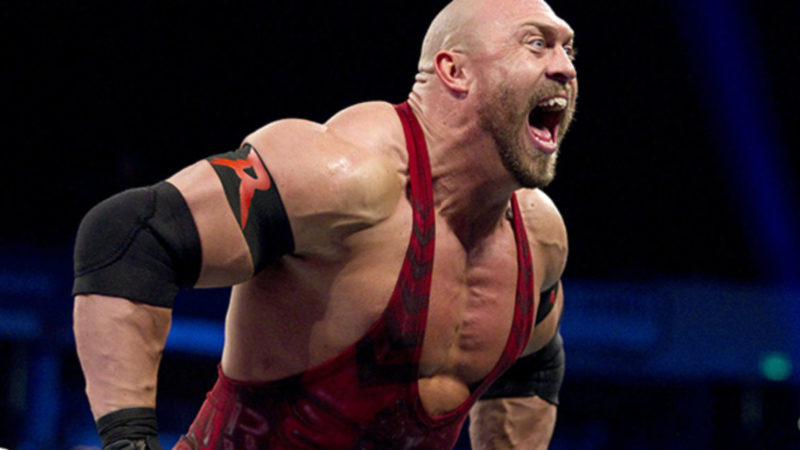 Ryback, the former WWE star recently shared proofs that his former employer had tried to suppress his social media accounts.

The former WWE Intercontinental Champion has been battling with WWE regarding the usage of his in-ring name from during his stint at the company.

He shares a bitter relationship with the company. The latter had asked him to stop using the name, which he denied and this was the reason they fell apart.

ALSO READ: WWE very unlikely to have fans in attendance for The Royal Rumble

He provided photos of his posts with a caption to explain what fans would be seeing when they take a look at his engagement numbers.

“I have to keep pushing and please like and share. @wwe had my @Twitter and @instagram suppressed in 2016 when I didn’t give them my brand. TikTok doesn’t suppress me and you can see the major difference. Twitter suppresses me the hardest. 137 likes VS nearly a million”