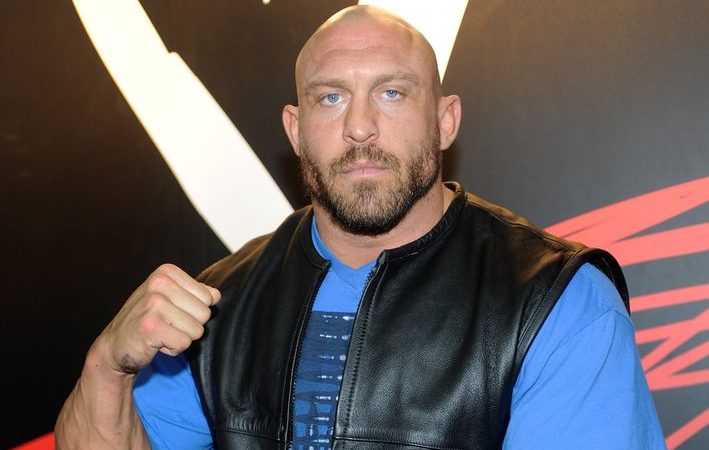 In his revealing interview with Colt Cabana, CM Punk spoke about his final years with WWE but one specific wrestler he referenced was Ryback, who Punk referred to as the “steroid guy.”

Punk also mentioned how Ryback was a careless worker and recalled a story of a time THE BIG GUY was meant to put Punk through a table but missed, injuring him in the process. This caused Punk to confront Ryback and say he’s either “a dumb f—” or he’s just terrible at his job. Ryback’s response was to reportedly call him dumb.

Punk’s recent comments haven’t been missed by Ryback and he posted the follow on Twitter today, firing a shot back at Punk…

Happy Thanksgiving Everyone. The Big Guy has plenty to be thankful for. http://t.co/YjD0hhhO2v pic.twitter.com/TggV0WMssE