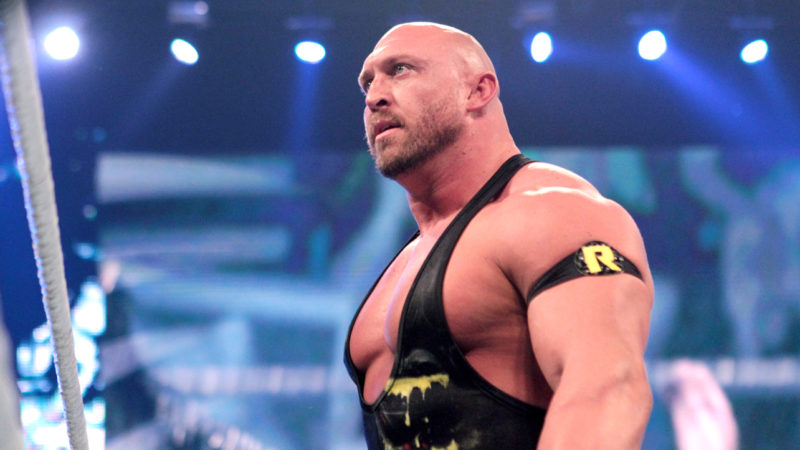 Former WWE Superstar Ryback was recently a guest on Busted Open Radio, and you can check out the highlights here:

And for me, for my own selfish reasons, that should be me and Goldberg. It shouldn’t be him and Brock. It has been there. They’ve done that 13 years ago. It’s 13 years have gone by. We’re in a different era now.

I will say, because I heard them say, ‘because Brock Lesnar’s not a full-time employee, he’s not required to be tested by the WWE Wellness Policy.’ That is absolute f***ing bull$#!+. And Goldberg coming in, I don’t care if he’s a part-time employee or not an employee, anybody that steps foot in a WWE ring, whether it’s once a year or 300 days a year, should be f***ing tested.

And WWE, Mark Carrano, Triple H, Vince McMahon, Stephanie McMahon, Kevin Dunn, the entire Board of Executives f***ing know that’s the case and should be true, so it is bull$#!+ from a performer’s standpoint that, like, I played by the rules, all these other full-time employees play by the rules, they should make sure that anybody that comes in there, Goldberg, Brock Lesnar, part-time employee or not, they are all tested the exact same [way] and those results are made public.

That should be a standard that people that invest in the company, from a shareholder perspective, they should bring those questions to Vince when they have those meetings because the fact that they came out and said that about Brock, ‘oh, we don’t test him because he’s a part-time employee’ is bull$#!+ and everybody knows it.