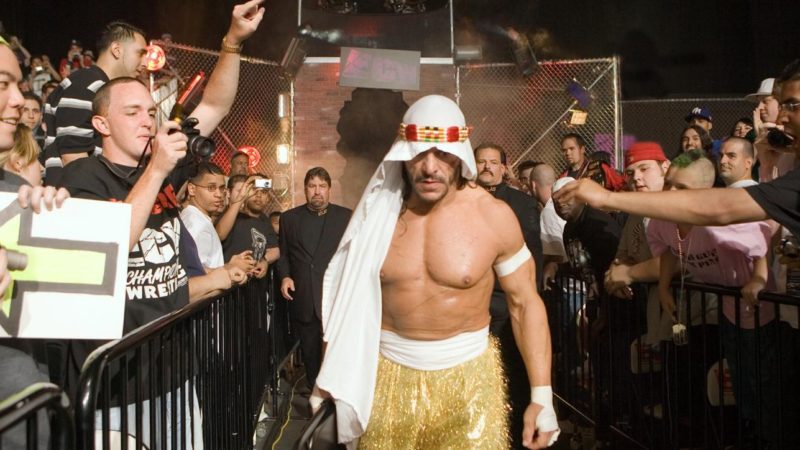 Former WWE star and ECW original Sabu has revealed a major spoiler for the upcoming Hall Of Fame and revealed the next inductee for the same, after news of Kane and The Great Khali’s inductions.

The hardcore star was recently interviewed by The NWC Show and during the chat, he revealed that former ECW and WWE champion RVD will be going into Hall Of Fame this year:

“Hey, Rob Van Dam is getting into the Hall of Fame this year, I think. I wasn’t supposed to say nothing but you can tell people that. Exclusive, right,”

During the interview, the former ECW star also took some shots at the Hall Of Fame of the company and he called it ‘the fakest Hall Of Fame’:

RVD has had multiple runs with WWE since the folding of ECW. His longest run was from 2001 to 2007 where he won over half a dozen titles including the WWE championship.