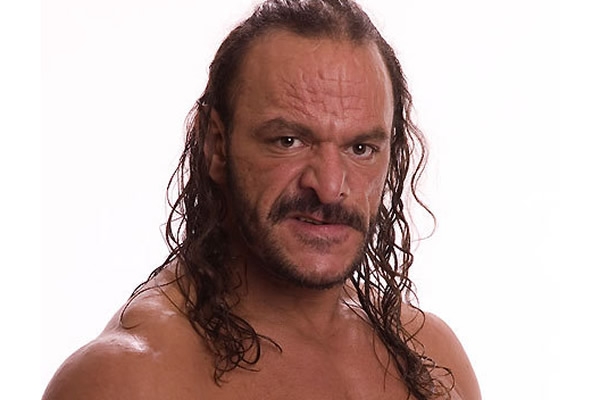 Former ECW Heavyweight Champion Sabu is a legend in the hardcore business. He made a return to Impact Wrestling along with his longtime friend Rob Van Dam.

Sabu joined the Cut The Promo Wrestling Podcast, where he talked about his days in ECW.  Here is what he said:

Nobody knew what they were capable of,” Sabu said of ECW. “Everybody thinks ECW was a plan; it was not a plan, it happened. I happened to be at the same place at the right time as Paul Heyman and he said go out and do anything you want. So I did and I got over.”

Sabu took part in a bloody and brutal feud with Terry Funk during his time in ECW. It includes the infamous no-rope-barbed-wire match where Sabu tore open his bicep. He also discussed what Terry Funk means to him.

“Terry Funk was great because he’s the first guy who was of his age and generation that accepted my wrestling,” revealed Sabu. “All I had to do was ask him to catch me or move and he did it. Most other guys would definitely move and they wouldn’t catch me at all. I didn’t expect it from them and I didn’t expect it out of him, but he did that and that changed my whole outlook on him and everything.”

Sabu also had a brief stint in WWE as part of the company’s version of ECW. The idea was not well received by fans and wrestlers alike. Sabu gave is thoughts on WWE’s ECW.

“The first few months were fine because it went the way I thought it was where they would let us run with the ball like with the One Night Stand PPV,” stated Sabu. “But it was half WWE and half us and they forced it that way like Randy Orton was on our show and I like Randy Orton, but they brought us in and said we trust you guys. But then when we did the big show we’d bring in these WWE guys so even if we did good, we would not get credit for it.”