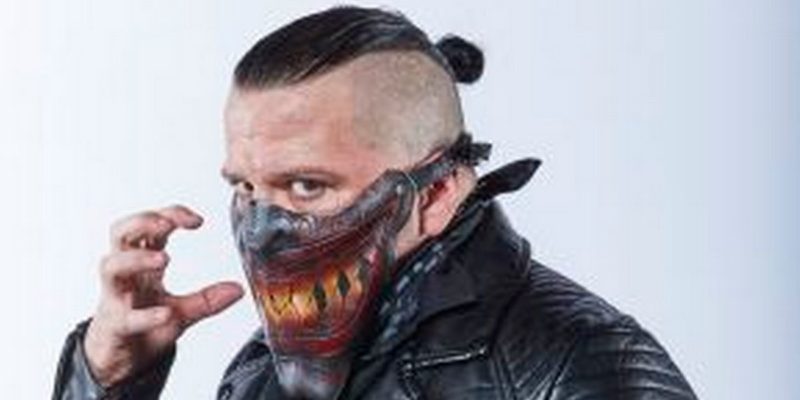 Mick Foley is one of WWE’s most recognizable legends. The Hardcore Icon was a human highlight reel back in the Attitude Era and has earned the respect of his peers through dedication to the craft and the pure amount of punishment that he was ready to receive at any time.

Whether it be his in-ring style, his insane characters, or his violent highlight reel of carnage throughout his career, many wrestlers look up to Mrs. Foley’s Baby Boy. One such wrestler is TNA’s Sami Callihan, who recently pulled out a nasty piledriver in a recent match with Rich Swann on the latest episode of Impact.

Callihan then took to Twitter to give a shout out to Foley, who he later named the move after. From now on, the move will be known as the Cactus Driver.

So this is a thing. Let’s do this. This move now and forever will officially be called “The Cactus Driver”. #TheDRAW

With the blessing of Mick Foley, Sami Callihan’s star power continues to rise. 2018 has been one hell of a year for the Draw, and it looks like it’ll only get better from here.