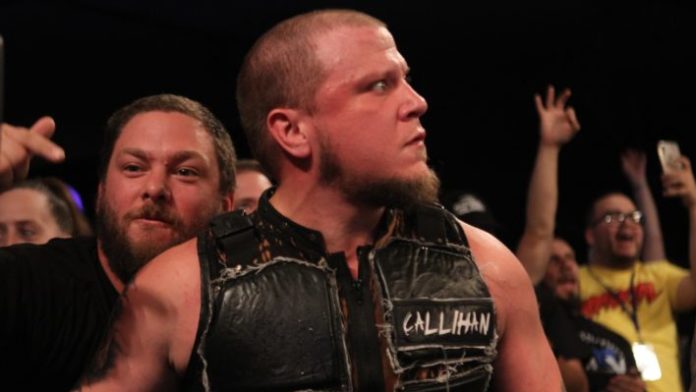 Jon Moxley and Sami Callihan have known each other for several years. They worked together long before they became established in professional wrestling. Their team was known as the Switchblade Conspiracy and they worked together in CWZ. It seems fans could see them reuniting owing to the new partnership formed between AEW and Impact Wrestling.

As reported earlier, other Impact Wrestling stars already reacted to the partnership. It seems Sami Callihan has also commented in an interesting way.

The Draw took to Twitter but did not write any post. He simply posted an animated gif of someone pulling out a switchblade knife. It seems he teased the reunion between the two.

We will have to see what happens on the upcoming episode of Impact Wrestling.