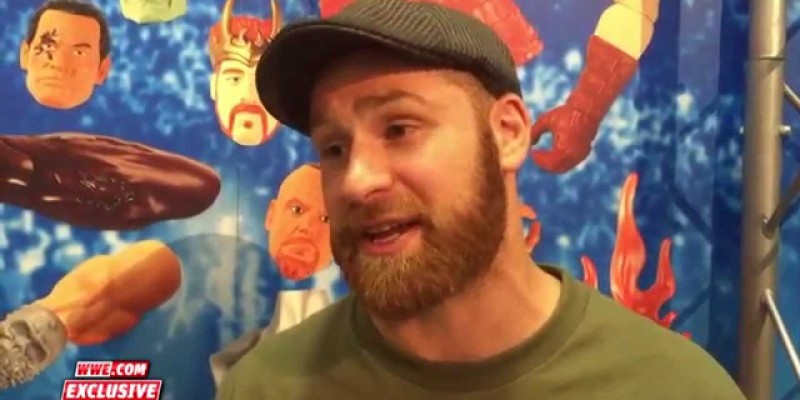 WWE have always loved to incorporate a wrestler’s heritage into the gimmick. While appearing on Mike Jones’ podcast along with Shinsuke Nakamura, Sami Zayn addressed stereotypes in wrestling. Mustafa Ali’s article for the CBS Evening News was brought up which stressed upon changing the perception of Muslims and Arabs in the eyes of people.

Zayn added his own thoughts by expressing his delight over the fact that wrestling is moving away from this. He elucidated by adding Shinsuke Nakamura and Finn Balor’s gimmicks. He stated:

“For me personally, it’s one of the things I love about this generation,” Zayn said. “Shinsuke’s [Nakamura] gimmick doesn’t revolve around him being Japanese.

“Like me, being Arab, I’m not coming out with a turban or acting the way the Iron Sheik acted. I’m a performer who happens to be Arabian.

“Finn Balor, he’s an Irishman and it’s not like he comes out with a box of lucky charms or waving an Irish flag talking with a funny accent to be Irish. It’s just a lot more rooted in reality of who we actually are and not playing this caricature or this stereotype of our background.

To conclude, the former NXT star praised Mustafa Ali for his efforts to break the stereotype. He said:

“So, I applaud Mustafa Ali for that for trying to break that. It’s something I have been interested in as well.”