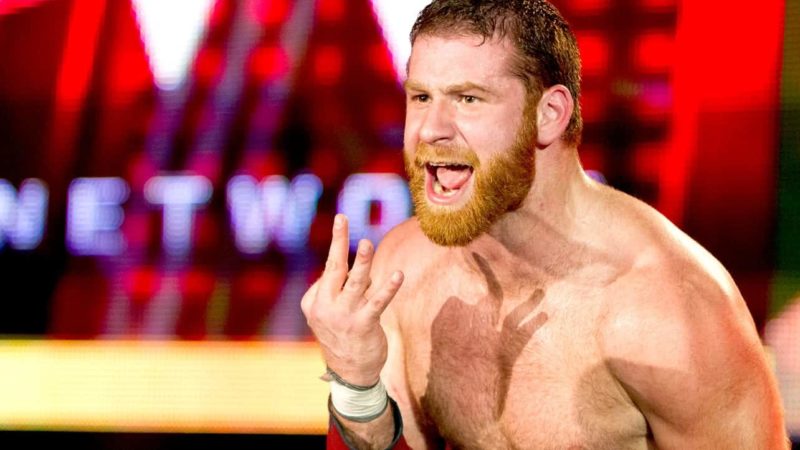 WWE always tries to add new things every once in a while, which usually do not last long. This includes the infamous electric chair segment on RAW with Sami Zayn.

Zayn spoke to Catch-Newz.com in France, where he was questioned regarding the electric chair segment. During that segment, Sami Zayn urged the crowd to ask him anything and said: “You could have asked me about AEW!” This was later edited from replays. According to Sami, it was not a big deal at that time.

No no. It really was not a big story other than what was on the internet. At the end of the day, the segment was a small new segment that we were trying for people. An unscripted thing. I knew that if we say ”AEW” that was the way that people will talk about it.

That’s exactly what happened. As you see, nothing really happened after I said that. It was done once, and nothing happened.

With the first run not being received well by WWE, it is unlikely we will be seeing it make a return ever again. Zayn is currently busy being the manager for Shinsuke Nakamura.