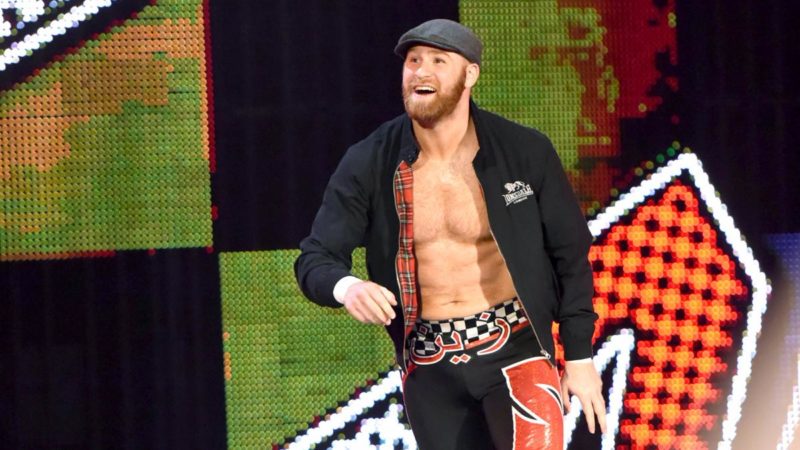 Sami Zayn has been on a roll ever since he started managing Shinsuke Nakamura. Although the former NXT Champion does not actively compete any longer, he is still an integral part of Smackdown.

While speaking to Mike Jones’  infamous podcast for DC 101, Zayn talked about how the landscape in wrestling is changing and the major changes in the stereotypes that used to be prevelant in the world of pro-wrestling earlier.

“For me personally, it’s one of the things I love about this generation. Shinsuke’s [Nakamura] gimmick doesn’t revolve around him being Japanese. Like me, being Arab, I’m not coming out with a turban or acting the way the Iron Sheik acted. I’m a performer who happens to be Arabic.

Zayn, also spoke about another former NXT Champion Finn Balor, saying that despite being Irish he doesn’t need to come out with a box of Lucky Charms or speak in a funny accent to be Irish.

It’s just a lot more rooted in (the) reality of who we actually are and not playing this caricature or this stereotype of our background.