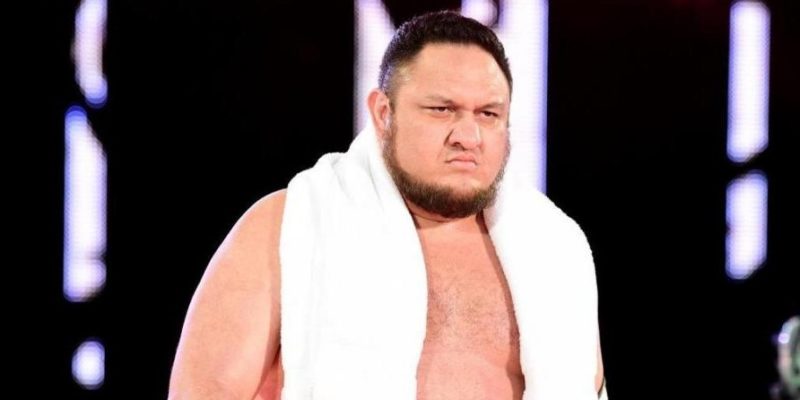 Last week on the two-night Superstar Shake Up event, the United States Champion Samoa Joe was nowhere to be seen. It was later revealed that the Samoan Submission Machine was suffering from certain illness and therefore was unable to work for the entirety of that week.

However, on this week’s episode of Monday Night RAW, Joe finally showed up on his new brand and was already in the mood for some challenge. Joe was one of the six men who came out and challenged Seth Rollins for the prestigious Universal Championship.

Joe was then made to participate in a triple threat match between himself AJ Styles and Rey Mysterio. The winner of this match would end up facing the winner of another Triple Match (between Drew McIntyre, The Miz and Baron Corbin) with the winner of that match receiving a Universal Title opportunity.