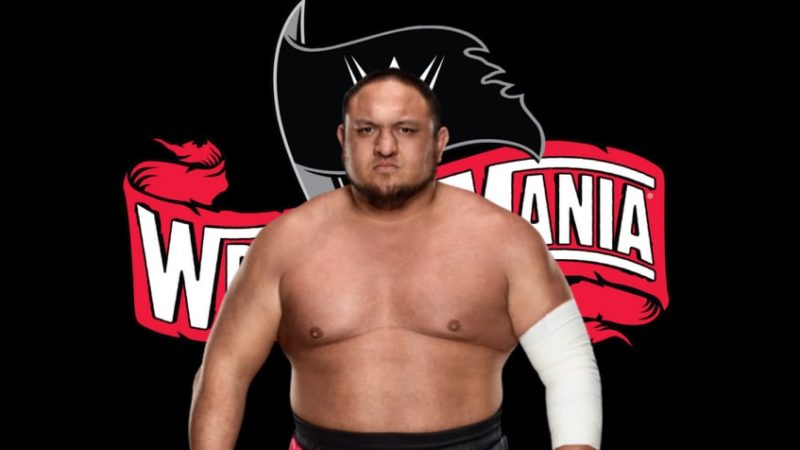 Samoa Joe has been out of action due to him violating the WWE Wellness Policy. Before his suspension, Joe was also dealing with a few minor injuries.

Now, Fightful Select is reporting that WWE could use Samoa Joe as a part of WrestleMania. The Samoan Submission Machine will now be eligible to wrestle on the Show of Shows as he was suspended only for 30-days.

The likeliness of Joe being added to the WrestleMania card seems high since he was also a part of a feud with Seth Rollins alongside Kevin Owens and Viking Raiders.

Joe’s addition to the WrestleMania card would be amazing as the former United States Champion has quite the loyal fan following.

If WWE decides to use Samoa Joe at WrestleMania, what role do you think he will play on the card? Tell us in the comments!