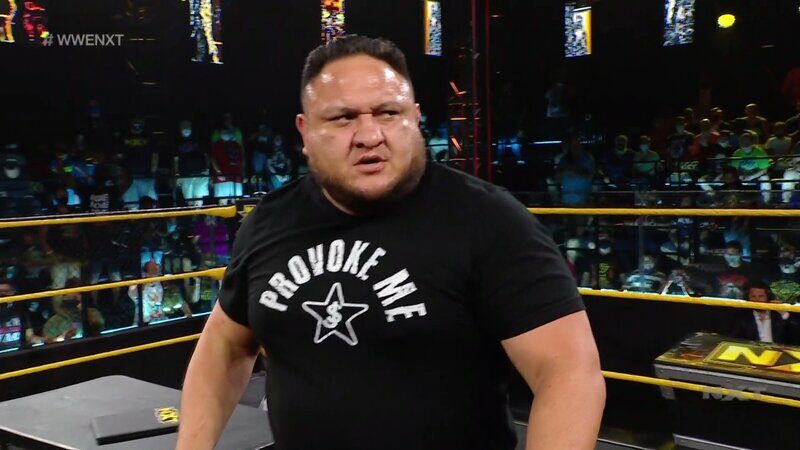 WWE star Samoa Joe has been away from WWE programming for quite some time now. The last time he was seen, he had relinquished the NXT title citing an undisclosed injury, and went on a hiatus. Previously WWE Hall of Famer Ric Flair had revealed what happened to Samoa Joe. It seems he is nurturing the future stars of the company as he was spotted at Performance Centre during a recent tryout.

WWE is always in search of fresh talents for the company, with a focus on NXT 2.0. WWE has recently revealed the identities of 15 college athletes who will make up the initial class of talent signed to WWE’s new Name, Image, and Likeness program.

It seems the company has now signed former college football player Alema Collins. Collins worked last week’s WWE Performance Center tryout and it was then announced on Sunday that he has been hired by the company. Collins took to Instagram and made it clear that he is very excited about his new career. The post also featured Samoa Joe.

“First I want to take this time to thank God for this amazing experience that I was so blessed to be apart of, over these last couple days I’ve been so blessed to be in a room surrounded with greatness. So excited to see what comes NXT!!! [face with look of triumph emoji] Stay Tuned!!!” 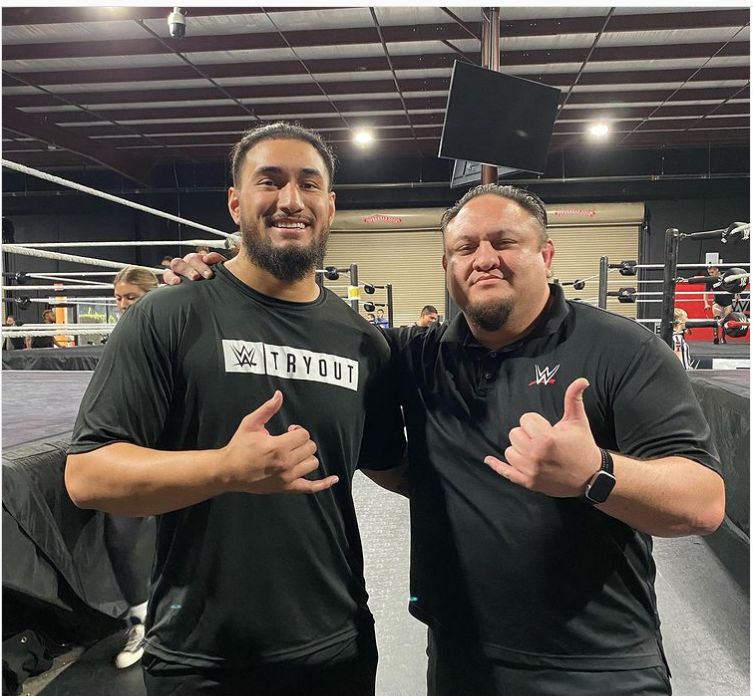 Collins stands at an impressive 6-foot-4 and weighed 255 pounds when he played college football for Ottawa University in Arizona. His career honors include 2018 First Team All-NCAA and 2018 SAC Honorable Mention All-Conference. Collins was also selected to play in the 2020 Hula Bowl in Hawaii. He was rumored for the 2020 NFL Draft and the XFL as well once. We will have to wait and see how he will fare in NXT 2.0.

We will have to see when Joe will be seen in the WWE programming.