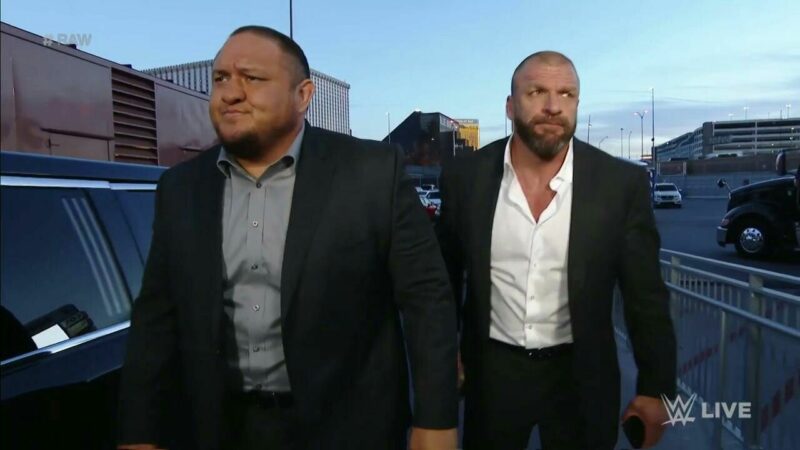 The former WWE star Samoa Joe was recently released by the company due to budgets. As it seems, he could be back on tonight’s edition of NXT which will see the fallout after NXT TakeOver: In Your House.

Samoa Joe could be announced as a replacement of William Regal

William Regal had announced at the end of the event that a change will be brought on this week’s NXT and it is being speculated Joe will replace Regal as the on-screen authority figure for the gold and black brand. Eva Marie ‘Buried’ By Vince McMahon At Raw?

It is said that the much awaited announcement will be used to star the show. PWInsider reported that William Regal’s big announcement will kick off tonight’s show and that will draw some fans to watch from the beginning of the show and eventually will help them draw more to improve viewership.

As per the schedule, Tommaso Ciampa and Timothy Thatcher are set clash against Grizzled Young Veterans in a tornado tag match that will headline the show.

‘The Samoan Submission Machine’ is the favorite to be named as Regal’s on-screen replacement, but Triple H had said clear Regal is not totally leaving the brand and could work backstage.

We will see if Joe makes his much awaited return, be it in the role of General Manager of NXT.