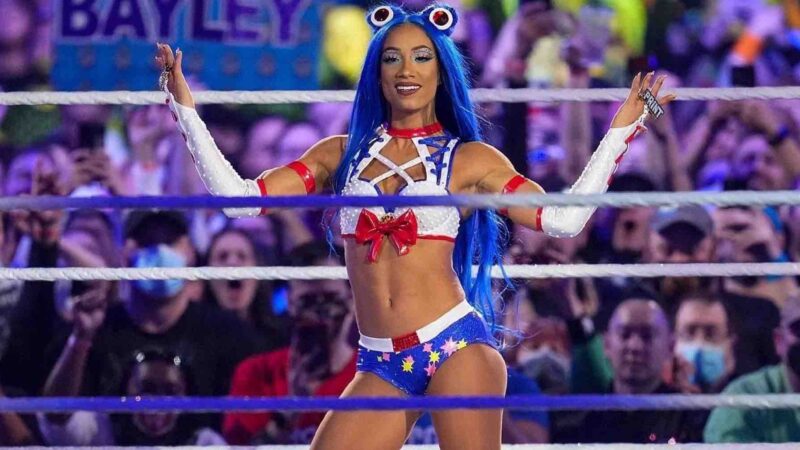 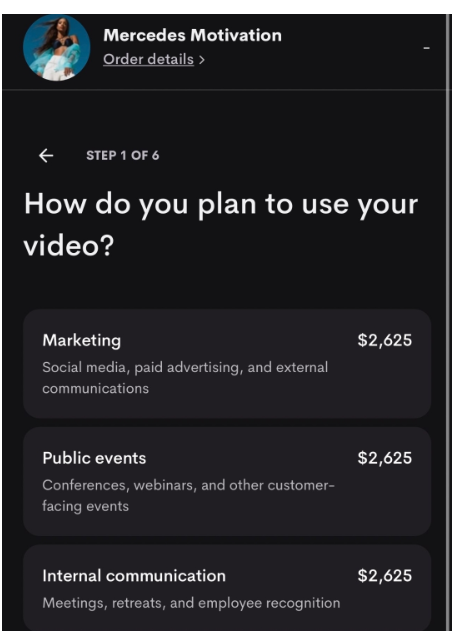 Back in August, Banks shared videos and photos of her car being broken into in Oakland, California. In one of the videos, Banks stated that she had only been in Oakland for ‘five minutes’ before the break-in. Former Women’s Champion Bayley has commented on the car break-in incident which happened during Banks’ WWE hiatus.

Speaking on In The Kliq, Bayley confirmed that Sasha Banks was in the area for business. Noting that the car was a rental, Bayley said:

“She was here for some work stuff… She was warned that something could happen. was optimistic about it. I was like, ‘You’ll be fine.’”

“Luckily, it wasn’t anything important, but it still sucks, ya know? Just to have to deal with a rental car freaking having a cracked window and insurance and all that stuff.”

Banks and Naomi had walked out of Monday Night RAW due to creative differences. There have been various sides to the story already reported, including that the WWE Women’s Tag Team Champions confronted WWE Chairman Vince McMahon over their issue. There have been many speculations over the past few weeks. NXT star Amari Miller who joined the company last year, has found herself amid controversy after her comment on Sasha Banks.

Naomi and Banks were seen acting as models for New York Fashion Week. ‘The Boss’ also recently made an appearance at the Chicago Comic & Entertainment Expo. She had fan interaction and posed for photos as well. She also slammed the security to defend a fan. Banks also gained more popularity in her acting endeavor as Koska Reeves on Disney Plus hit ‘The Mandalorian’ set in the Star Wars universe.