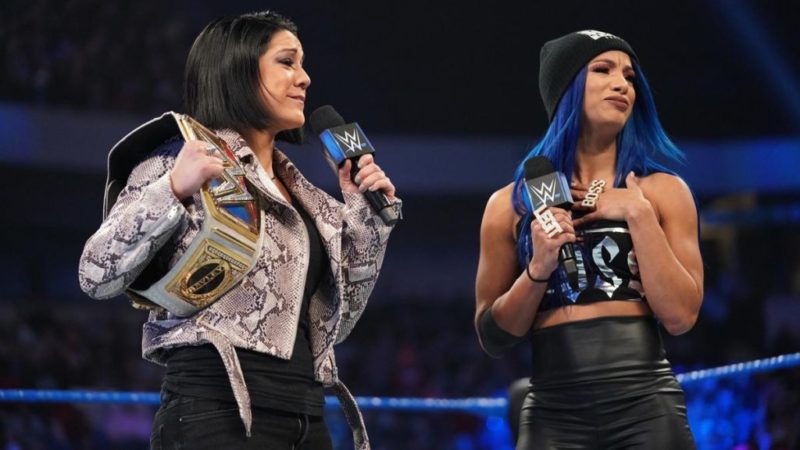 Sasha Banks and Bayley have been hell-bent on capturing the WWE Women’s Tag Team Titles for a second time. It seems they got their wish.

Throughout the match, they focused on Nikki Cross, keeping her isolated and beating her down. The final moments of the match saw Banks make an opportunity for a roll-up pin, which ended being the decisive move in the match. So Sasha Banks and Bayley become the new WWE Women’s Tag Team Champions.

It is likely Alexa Bliss and Nikki Cross will be getting a rematch at WWE Backlash.