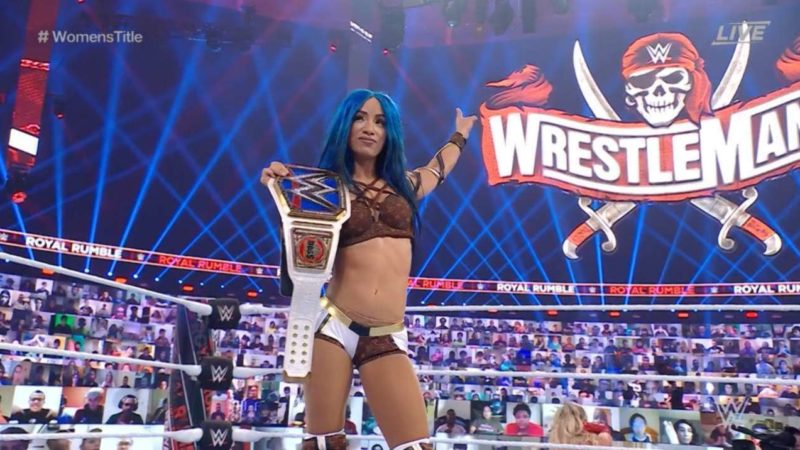 Sasha Banks is without a doubt one of the best in-ring performers in the women’s division of WWE. She defended her Smackdown Women’s Title against Bianca Belair in the main event of Night One of WrestleMania 37. After a valiant effort from both Superstars, as it could have gone either way, it was Bianca Belair who ultimately came out on top and defeat Sasha Banks to become the new Smackdown Women’s Champion in the historic main event of WrestleMania 37. Sasha Banks’ major Smackdown Title rumor was also recently leaked.


However, it seems WWE legend Jim Cornette was not a fan of the match. During his Jim Cornette’s Drive-Thru, he picked the SmackDown Women’s Title match apart.

Cornette further added that his favorite match from last year’s WrestleMania was Charlotte Flair vs Rhea Ripley, but he would have thought that they were insane if that was the main event.

“Is this just what it is now that the only people watching wrestling don’t mind when two five-foot-three-inch 130 pound girls are in the main event?”

It is safe to say Cornette will not become a fan of the two Superstars anytime soon.