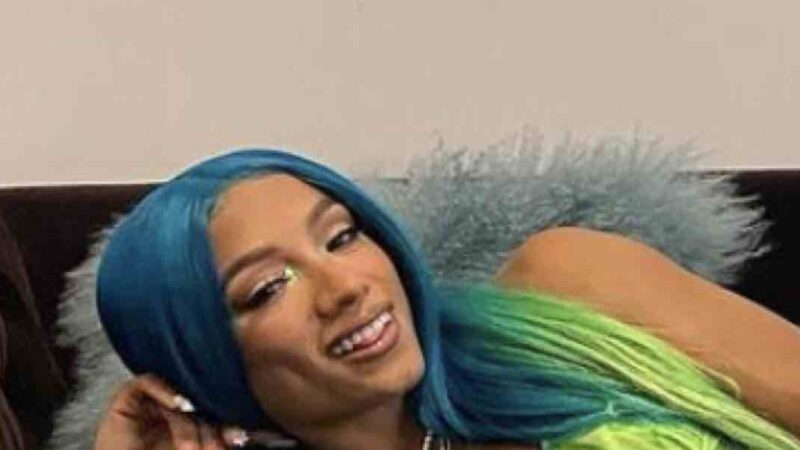 While it appears that Sasha Banks has been released from WWE, during the most recent edition of WWE SmackDown, a sign that read: “Sasha Krew 4 Life” was edited out of the replay broadcast.


Lol wwe photoshopped out a Sasha bank’s sign what are they gonna do next remove everyone from the arena wearing a Sasha T-shirt get Twitter to ban all fans of Sasha banks pic.twitter.com/cWd7vhsu72

Toni Storm was called up to the main roster as part of Friday Night Smackdown on July 23rd last year and was not utilized well at all. She was even gone from WWE television for a long time until she started a feud with Charlotte Flair. Becky Lynch also previously dropped a Toni Storm bombshell.

She would end up getting humiliated during the feud and eventually just left the company, as she was released back in December of 2021. While speaking on The Sessions podcast, Toni Storm revealed that she got married to Juice Robinson while she was taking a break from pro wrestling.

“After I quit WWE I went really quiet for a bit and it was obviously a weird time, so we were just like should we just get married? Things are already kind of strange right now so we should probably just get married so we did. We were gonna have a big wedding then we made a guest list and were like ‘it’s so much work’ let’s just get married… We did it at like 10 ‘o’clock in the morning and we were like giggling, we were having a great time.”

H/T Inside The Ropes