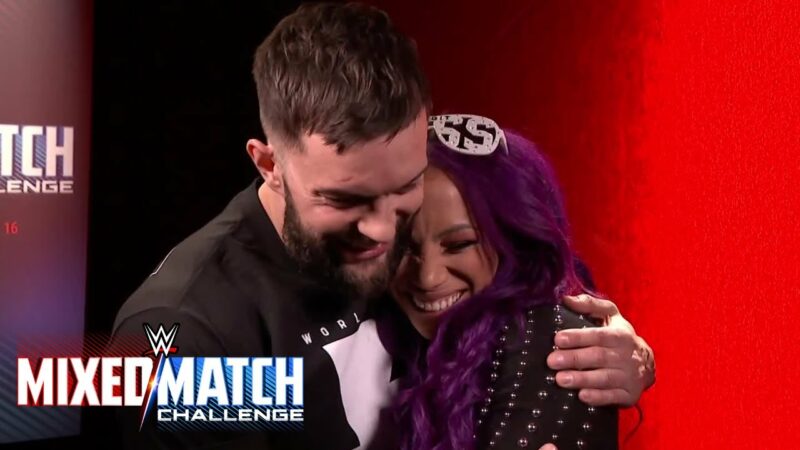 Sasha Banks and Bayley had made history at NXT TakeOver: Brooklyn and they showcased a great women’s wrestling match on a big stage. They shared great in-ring chemistry and that made the match a grand success.

While speaking on Just Women’s Sports podcast, The Boss recalled her match with Bayley at the event. Arguably it was one of  the greatest women’s match in history and Banks has a special place in her heart for that match.

That match had helped the female stars to reach the big stature of the male stars in NXT like Sami Zayn and Finn Balor. Triple H ‘Bans’ WWE Stars From Surprising

“It’s the most talked about match, really in the history of women’s wrestling and I’m so thankful for that match because it really changed the game of everything in the business for women. I remember that match clearly because it was two months before I got called up to the main roster and I finally made it to Raw, which was my dream since I was a 10-year-old kid, and I was NXT Women’s Champion. We’re at TakeOver: Brooklyn, the first time out of Florida and NXT is in front of a large-scale audience. We were equal to the WWE brand because of Sasha Banks, Bayley, Sami Zayn, Finn Balor.

Bayley had emerged victorious in the bout, and won her first NXT Women’s Championship.

Banks recently scripted history once again at WrestleMania 37 when she headlined night one of WrestleMania 37 against Bianca Belair and they became the first Afro-American women to main event the show. The Boss has been away from the ring since then, possibly enjoying her vacation.