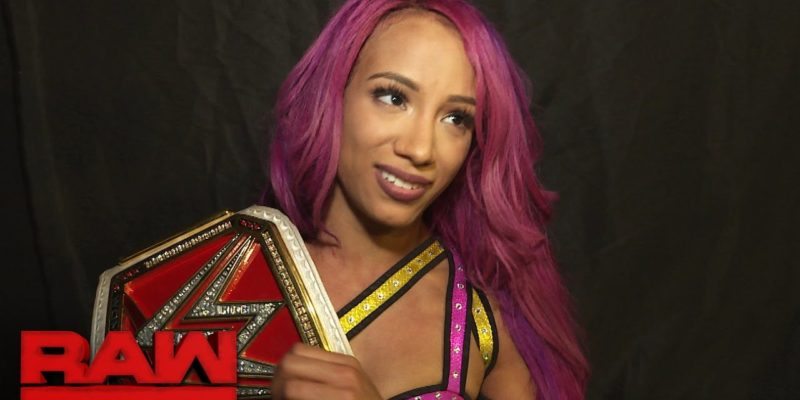 WWE Monday Night RAW Women’s Champion Sasha Banks was recently interviewed by ESPN to promote her upcoming Hell In A Cell match with Charlotte at the Hell In A Cell pay-per-view (PPV) tomorrow (October 30, 2016). You can check out some highlights here:

On being frustrated with the WWE’s product when she was younger:

“It was so frustrating for me to see amazing women in WWE do what the guys would do, and then the next week they would be in a ‘bra and panties’ match. Growing up, that wasn’t what I wanted to do. I watched a lot of Japanese women’s wrestling, so I knew what women could do in the ring. I knew we could be just like the guys.”

On not liking the ‘women’s wrestling’ term:

“We say things like ‘women’s wrestling’ and ‘women’s revolution.’ I hope one day it’s not ‘a good women’s match.’ I don’t want the women’s wrestling part. I just want to be equal to my partners. Why can’t we be treated equal?. I think once we get a women’s main event at a pay-per-view and you drop ‘women’s wrestling,’ that will prove we are on the same level. A couple of years ago we were seen as the popcorn match or the bathroom break for the fans, and that’s not the case anymore. I want to be the main event at WrestleMania. I feel if that’s not in my lifetime, I know that I’m helping build the foundation for the next generation of women to do that.”