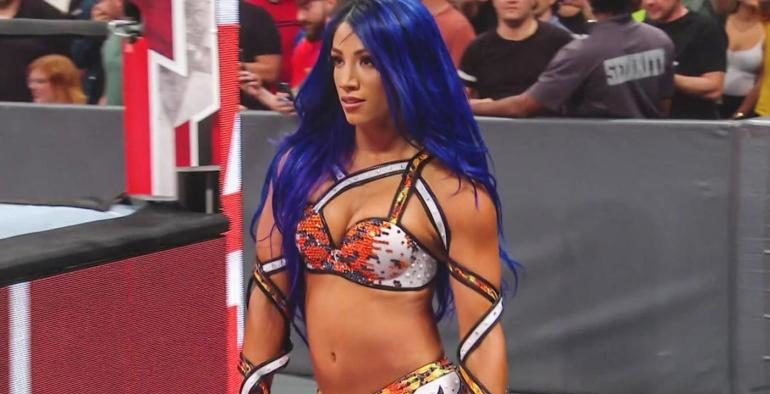 Sasha Banks finally made her return to the WWE after Summerslam and now she will be competing in her first match since Wrestlemania.

Banks made her return after she interrupted Natalya’s promo, where she was talking about her father. Now the two will be facing each other in a match.

It was announced through The Wrap that Sasha Banks will be making her return to the ring, as she competes against Natalya. It will be interesting to see how Sasha Banks’ current persona will be developed.

Breaking: as first reported by @TheWrap #TheBoss @SashaBanksWWE makes her in ring return tonight on #Raw when she faces @NatbyNature pic.twitter.com/NLki6o5JHV