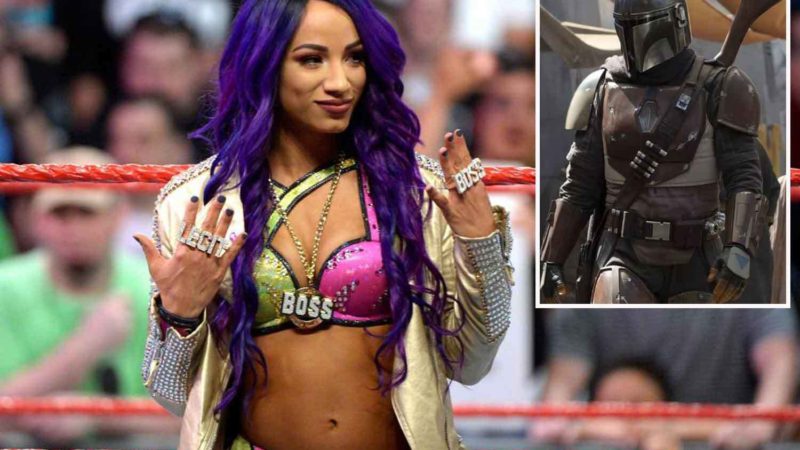 Earlier this year, there were rumors that Sasha Banks was filming scenes for the second season of Disney+’s The Mandalorian. Now it seems those rumors have been confirmed to be true.

In the latest trailer for the second season of the show, Banks made a surprise cameo. She also confirmed her appearance on her Twitter.

During the 49-second mark in this trailer, Banks makes an appearance as an alien woman with her head covered by a robe. Fans have speculated she will play the role of a Jedi in the second season. However, there is no confirmation as to what role she will be playing as of yet so it remains a mystery.

The highly anticipated second season will be airing on Disney+ on October 30th.

This is the way! https://t.co/7krT8kAZZS