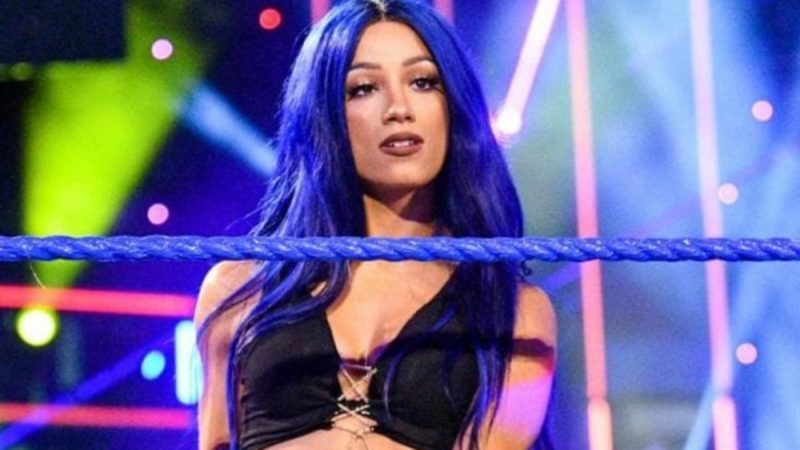 Kazeem Famuyide spoke about the contract situation with Sasha and Naomi on the latest episode of “The Masked Man Show With Kaz.

It was revealed that both of their contracts will expire next month.

“I did hear that, you know, their contracts were in negotiations for renewals. I don’t know how soon it is, but I think Sasha and Naomi’s contracts were set to expire within the next two months already, so that’s another caveat there where it’s like, ‘OK, what happens if their contracts just run out while they’re doing this?’

I don’t know, there’s so much unspoken, there’s so much unknown with this situation that I don’t want to be that person who’s just irresponsible just spewing things recklessly like people tend to do in the [wrestling] podcasts. I’m just saying what I know and, you know, you do with that information what you will.”

This would make Sasha and Naomi available to AEW.