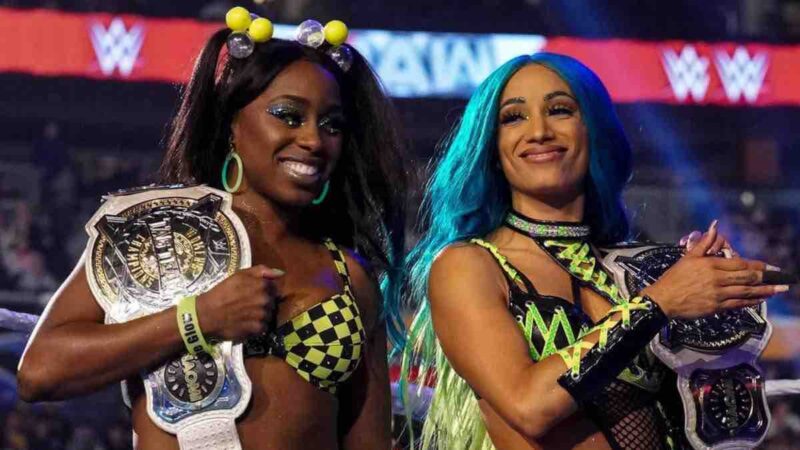 According to Wrestling Observer Newsletter, Dave Meltzer revealed that WWE is not paying Sasha Banks and Naomi while are suspended.

The suspension is without pay. In addition, the company pulled all of their merchandise from its website, meaning they would not get any new merchandise revenue. There was merchandise for both women available at the live shows over the weekend because that stuff is prepared ahead of time.