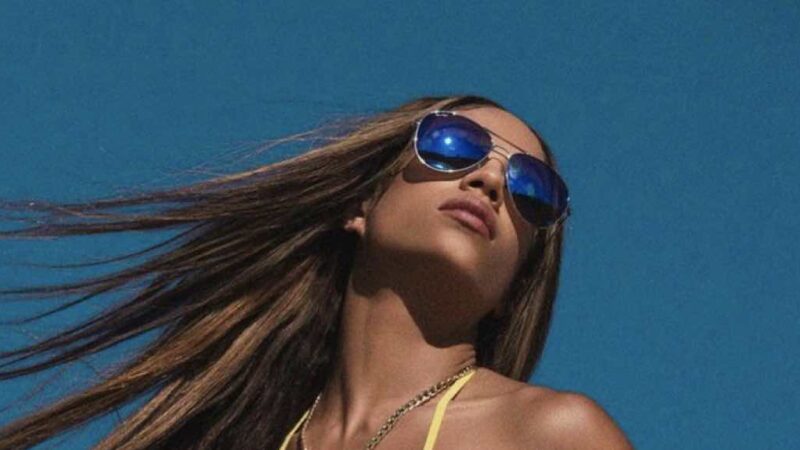 Former WWE Superstar Sasha Banks looks to be making moves in the wrestling world after filing for several trademarks for her company Soulnado Inc., according to PWInsider, possibly hinting at names she could use in AEW.

Banks, who since leaving WWE has started using her real name Mercedes Varnado, has not made an appearance on WWE since May this year.

Creative issues led to Banks and her tag team partner Naomi, to walk out during an episode of RAW.

In a recent video posted by Banks on her Instagram account, the wrestling star hinted at new things to come.

“As time passes, there’s been so much growth and so much beautiful opportunity and the journey that I’ve been loving but as the time also goes on, the date is coming that I’ve been waiting for [for] the past six months.” Banks states in the video.

“I can’t wait, but I’m really going to make the most of November to make all my dreams happen in preparation for this date that I’ve been waiting for. I’m very excited.”

“I hope you guys come along for this journey, which I know a lot of you have been with me for so long so thank you, but I just wanted to let you know there’s going to be something so f***ing crazy coming.”

Merchandise was also included, along with other entertainment services.

Speculation has been rife over the past few months, as fans await the Legit Boss’s return to the square ring. However, Banks changed her name and handle on Twitter, removing WWE and going back to her real name Mercedes.

This move prompted more speculation as to whether the former champion will be returning to WWE at all.