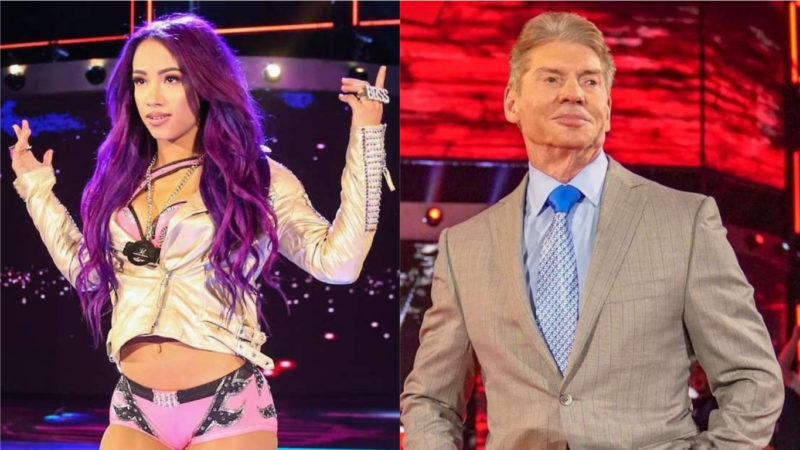 Sasha Banks was spotted at a concert

A video clip recently surfaced which featured ‘The Boss’ at Steve Aoki’s concert.

Despite walking out of their place of work, Dave Meltzer reported on the recent edition of Wrestling Observer Radio why the two superstars are yet to be fired:

“If it was another time and another place, it’s very possible that they would have been fired, but it’s this time and this place. I remember when the Charlotte Flair thing happened with Becky Lynch and I was talking to people there and it was kind of, like, if it was another time and another place, yeah, they would have fired Charlotte Flair for what she did on live TV screwing up the angle on purpose. But it’s, like, do you want to send her to AEW? No. And essentially nothing happened and they don’t want to send either of them to AEW. Then you’ve got the whole Naomi married to Jimmy Uso…It’s just a waiting game to see what happens next.”

It has been recently noted on the latest edition of Friday Night SmackDown that Sasha Banks and Naomi have also been indefinitely suspended from WWE and had their WWE Women’s Tag Team Titles stripped. Even their merchandise was pulled from the online shop. We will see what is next for ‘Boss n Glow’ moving forward.