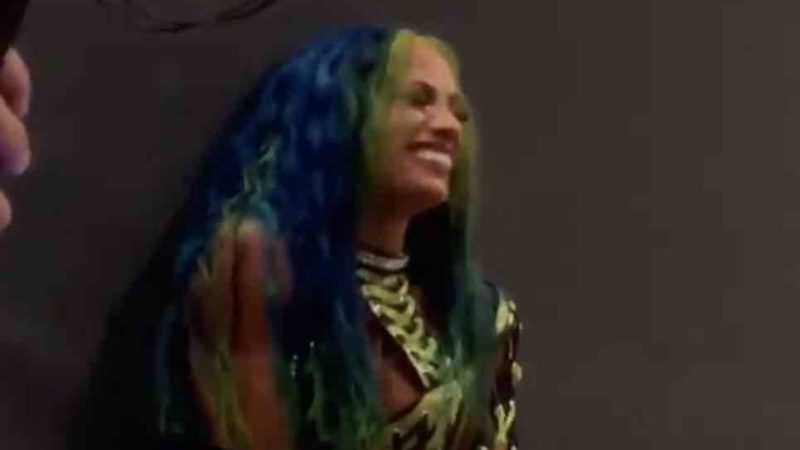 
CM Punk has been in talks with AEW for quite a while as indicated by reports and it all came true as The Second City Saint made his return to pro wrestling on AEW Rampage: The First Dance back in August.

When a wrestling writer called out Swerve Strickland for including race in the Sasha Banks and Naomi walkout fiasco, Strickland fired back in a huge way. Ryan Satin then jumped in, which led to CM Punk decimating him as well.

Swerve then said that racist journalists had no place in the wrestling community. Satin said that Swerve taunted his fiancé over the death of her father and called him a scumbag. CM Punk then defended Swerve Strickland.

Racist journalists like this shouldn't be accepted in the community or tolerated…. @k100informer pic.twitter.com/zbYsm3XqnK

You ain’t got room to talk here.