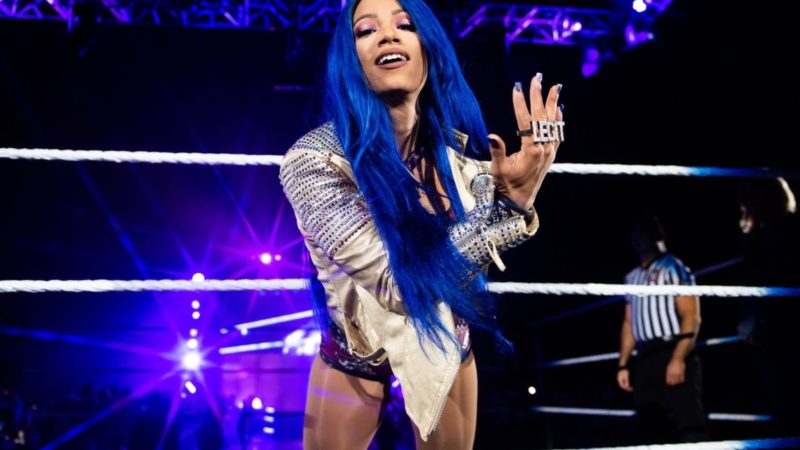 Sasha Banks yet again has a no show under her belt. Sasha is very hot and cold with her appearances anymore, but what could be happening with The Boss? Is there cause for concern here or is this a storyline that will eventually show out and get things back on track? Vince McMahon ‘Brings Back’ WCW Show.

Sasha Banks was not featured on the throwback episode of SmackDown that recently aired, but not to worry too much. It was stated previously by Billi Bhatti that Sasha would be kind of fading out for a bit while the limelight was shed on Bayley and her feud with Bianca Belair.

It was also said by Bhatti that Sasha would have another run at Belair for the title in the future, but there was no given date on when we could see this happening.

To contrast us to the feud between Bayley and Bianca – Bayley conducted an in-ring promo on SmackDown in which she gave shout outs (with backhanded compliments) to previous WWE women’s champions and also stated that Bianca Belair wasn’t on her level.

Belair came out and said that Bayley should be more worried about herself. Belair said that she will defeat Bayley at Backlash and attacked Bayley. However, Bayley gained the upper hand by ripping at Belair’s earring and slamming her to the mat.