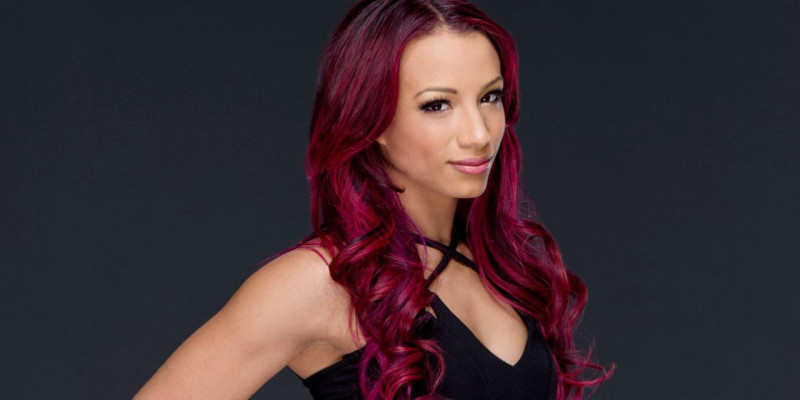 It was reportedly in this week’s Wrestling Observer Newsletter that Sasha Banks is currently dealing with what has been described as an “undisclosed injury.”

Banks has responded to this report on her Tumblr account. She responded to a fan by saying “Not these reports again.” and then “You’re expected to wrestle every single show, if not you’re injured.”

Banks has not wrestled since the December 28th episode of RAW against Becky Lynch. She has appeared on WWE TV since then but has not worked a match.