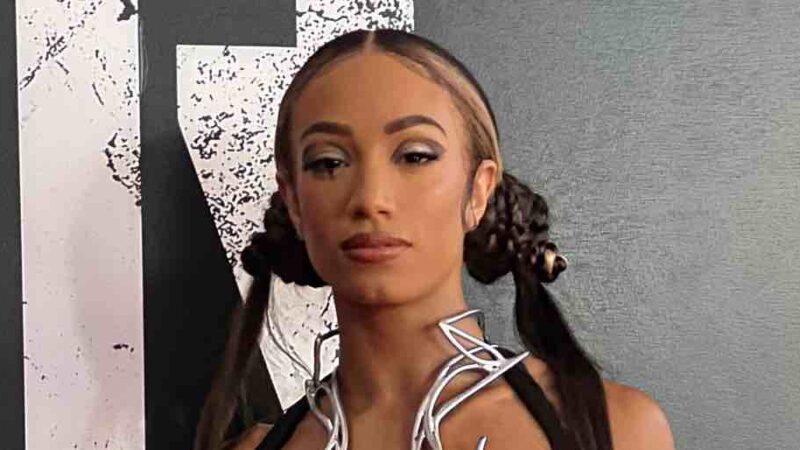 Sasha may or may not be a WWE lifer, but The Undertaker was after his WWE debut. The Undertaker is truly in the world of professional wrestling as he gave more than thirty years of his life to the business. He ended his career at the WWE Survivor Series pay-per-view back in 2020, bringing an end to his legacy. The Undertaker also terrified a WWE Superstar before he got fired by the company.

On the October 10, 2002, episode of SmackDown, a woman named Tracy claimed to have had a three-month affair with The Undertaker. He admitted on the October 17 episode of SmackDown that he knew Tracy, but denied that he had cheated on his then-wife, Sara. Brian Gewirtz wrote about this angle in his book, “There’s Just One Problem…: True Tales from the Former, One-Time, 7th Most Powerful Person in WWE.

“Also tasked with embedding a shocking soap opera–style twist, Paul Heyman and Brock Lesnar introduced the world to ‘Tracy,’ a woman who claimed to have had a three-month affair with The Undertaker while he was married,” Gewirtz wrote. “She slapped him and even called him ‘Mark,’ eighteen years before doing that on TV was cool.”