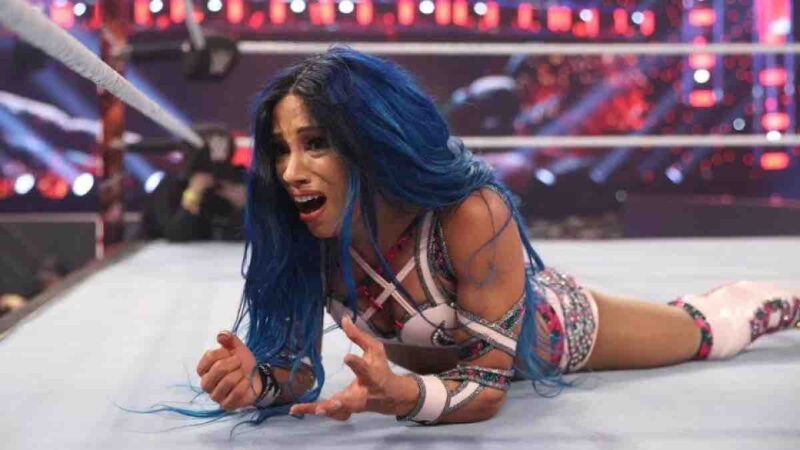 The former WWE Divas Champion Paige had been struggling with neck issues over the past few years that had put a halt on her in-ring career. She was under a contract with WWE but she recently announced that she’d soon be ending her long run with WWE. She shocked the wrestling world when she announced that she’ll be leaving WWE in July. It was then revealed that WWE didn’t want to re-sign Paige to a new contract. She has recently shared a heartbreaking conversation with Sasha Banks following the injury.

Paige talks about her injury

On December 26, 2017 at Madison Square Garden, Paige wrestled her final WWE match in a six-woman tag where she teamed with Mandy Rose and Sonya Deville to take on the team of Mickie James, Bayley, and Sasha Banks. It has been noted that the former WWE star Paige took to the stage to speak candidly for the first time since her WWE contract expired earlier this month.  During the conversation, the Anti-Diva recalled her conversation with ‘The Boss’ in the ring following her career-ending injury:

“So he [the referee] threw up the ‘X’ and I look at poor Sasha [Banks] in the corner and she’s like ‘I’m so sorry.’ And I’m like ‘If it wasn’t you, it was going to be somebody else.’ I thought I could come back and do exactly the same things that I could do prior to my first neck injury, and so that’s on me, that’s my fault,” Paige said. “I did literally the same move with Bayley the day before, and unfortunately timing was just a little bit off and it happens, it is what it is.”

Paige has teased her return to the ring multiple times. We will have to wait and see if she makes her return.