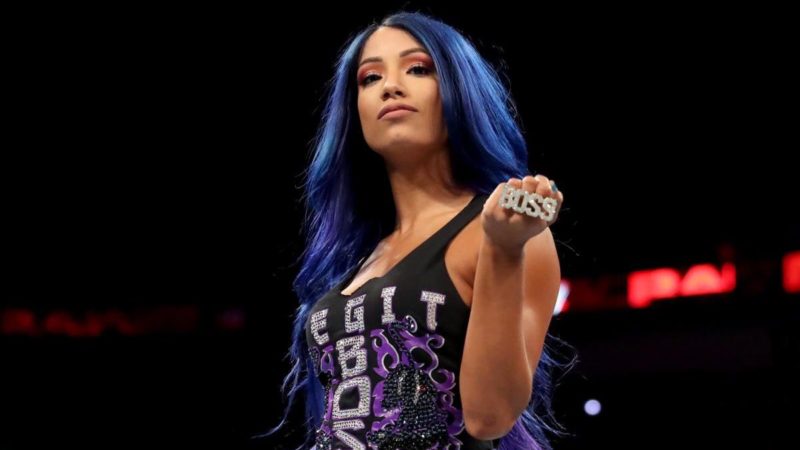 Two of WWE’s biggest female stars in Shayna Baszler and Sasha Banks crossed paths on WWE Raw this week, and a former Champion watching the show dug it so much she now wants to attend her first show.

Who knows if we could see Carano in WWE down the line, but would you guys be into a Banks/Carano feud?