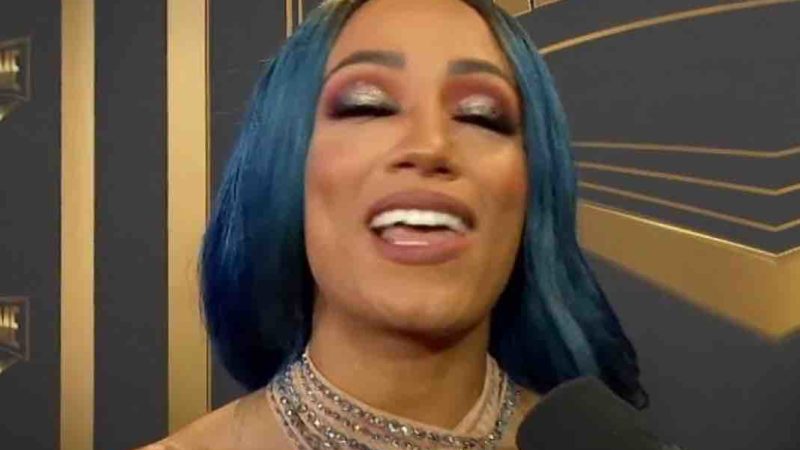 The WWE SmackDown Women’s Champion  Bianca Belair and Sasha Banks had scripted history with their match on Night One of WrestleMania 37 pay-per-view. They became the first women to compete in a singles match and headline WrestleMania, and Sasha may now be teaming with Bianca if the red carpet is any indication.

They also became the first African-American women to be in the main event match of WrestleMania. The Rock ‘Saves’ Smackdown Star From Firing?

The moment went on to get recognition at the recently concluded ESPY Awards. The Boss seems to be on the same page with The EST of WWE as they accepted the award for the Best WWE Moment, and they were glad to share the moment.

Banks is currently out of action after the WrestleMania match. While, Belair is having a great run in the company making several championship defenses. She is set to defend her title at WWE Money In The Bank pay-per-view against Carmella.

We will have to see when The Boss makes her return and it is certain that she will have her sights set on the WWE SmackDown Women’s Championship upon her comeback.