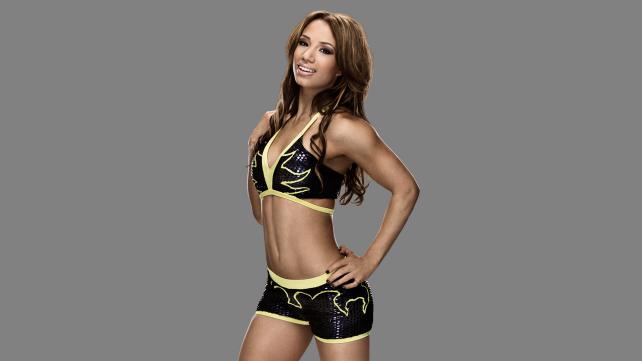 As a reminder, last week we reported that Sammy Guevara had made some distasteful comments about Sasha Banks in a 2016 podcast, which resulted in the AEW star being suspended without pay and ordered to take sensitivity classes before a possible return can even be considered.

Prior to the action by AEW, Guevara had reached out to Banks to apologize, and she also released a statement saying the pair had spoken, yet didn’t explicitly accept his apology.

Banks has spoken further about the incident in an interview with Sports Illustrated’s Justin Barrasso:

“For me, being a role model and a leader is what I have to give back to the universe.

“It’s not easy to be so exposed and so open and so raw, but I’m here to show people that I’m a real person, too. I am just lucky and fortunate enough to be living my dream in front of millions of people. If that connects with people, if that resonates, all I can do is be myself and hopefully show people that no matter what they go through – whether it’s good, bad, or hard – we’re all in this together.

“As you can see on social media, I left my comment out there, I made my statement. I don’t feel like I need to touch upon it any more than I did, but as a role model, I have to lead by example. I can’t show hate with hate. I only can show through education, dignity, and integrity.

“We all have a journey and a story, and we’re able to tell people what we’ve overcome. No one’s perfect, no one’s had an easy road or an easy life, but overcoming difficulty makes us who we are. I’m so thankful for everything that I’ve ever been through since I was a kid. If I didn’t go through those things, I wouldn’t be the strongest person I’ve ever been in my whole life.”

A real classy statement by ‘The Boss.’