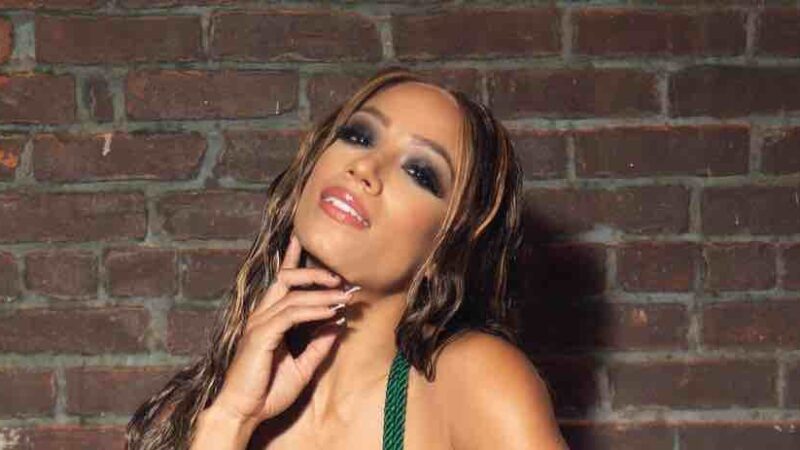 WWE star Sasha Banks has been away from WWE for a few months now. She recently took to Twitter to share a cryptic message with her fans during WWE Extreme Rules featuring Bray Wyatt’s return. Banks shared the tweet right after Ronda Rousey defeated Liv Morgan to win the SmackDown Women’s title. Ronda Rousey has dropped some hints on the return of Banks.

‘The Boss’ loves to change her looks from time to time. This time around she showed off her new red hair which is similar to the style of WWE star Becky Lynch. According to the latest Wrestling Observer Newsletter, Sasha Banks is still under contract with WWE even now. That being said, a WWE return date is dependent on “hang-ups” in negotiations.

Konnan said on Keepin’ It 100 that Sasha Banks told his friends in Mexico that she’d return to wrestling in early 2023 after finishing outside projects.

While speaking during Wrestling Observer Radio, Dave Meltzer noted that Sasha Banks and WWE are currently negotiating a deal, and it’s all about money.

“You know, they’re in contract talks and the last I heard, you know it’s a money situation and that was a long time ago, so I don’t know where it stands right now.”

“She wants to work around 60-70 dates a year and make more than Becky, Ronda, and Charlotte plus their perks other than the nannies for Becky and Ronda. As a package it would be around 2 million plus way less dates.”