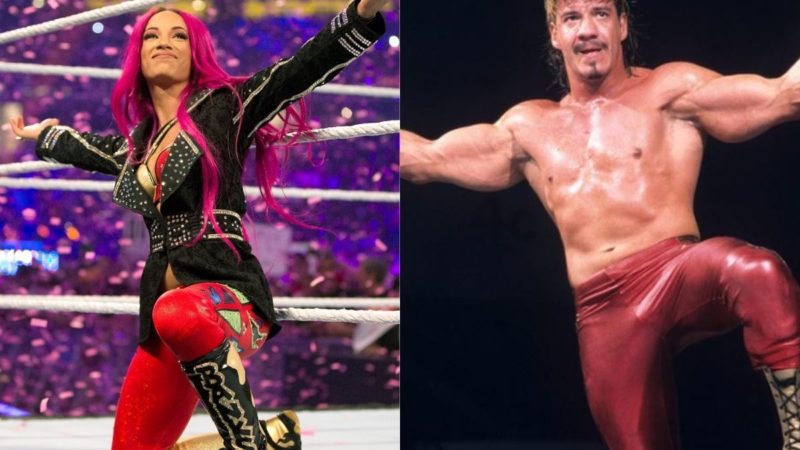 It is no secret that growing up, multiple current WWE Superstars were a fan of the late Eddie Guerrero. WWE recently remembered him on what would have been his 53rd birthday with several in-ring tributes.

SmackDown Women’s Champion Sasha Banks has said on multiple occasions that she owes her WWE career to Eddie Guerrero.

Sasha Banks on the impact of Eddie Guerrero in WWE

In a recent interview with WWE India, Sasha Banks once again thanked the ‘Latino Heat’ for inspiring her and many others with his “magical wrestling”. She urged anybody who has not seen him wrestle to go on WWE Network and watch his matches.

“Watching him on WWE was the reason why I wanted to be a WWE Superstar. He is everything that just made me connect to this world and made me find myself as a person and gave me my sole purpose in my career. I thank Eddie Guerrero for everything. He really laid the foundation for what I think a wrestler should be to the WWE and to the world. He is incredible. He is the best. And if nobody’s ever seen him, please get the WWE Network and watch him. He’s so magical, words can’t even say it. You just have to watch him.”

Sasha Banks is currently having a feud with Carmella on WWE SmackDown. On last week’s episode, she defended her title but the match ended in a disqualification. Sasha could not get out of the arena unharmed, as Carmella attacked her and smashed her champagne bottles on The Boss’ back.