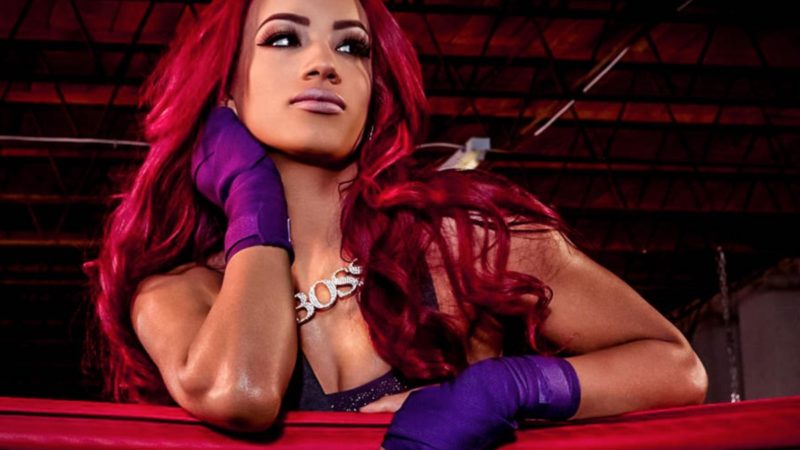 Sasha Banks has been off-air ever since her long-time tag team partner and best friend Bayley turned on her. But according to the new commercials aired by FOX, fans could be hearing from Banks on next week’s episode of WWE SmackDown.

Sasha Banks and Bayley claimed throughout their partnership that they were best of friends. Bayley even went ahead and said they would never part ways.

But all of that came to an end when Bayley attacked an already injured Sasha and hurt her neck brutally in a Women’s Tag Team Championship match against Nia Jax and Shayna Baszler. Sasha had to leave the ring in an ambulance.

UPDATE: https://t.co/wNpELtByip has learned that @SashaBanksWWE and @WWEBigE have both been discharged from the hospital and are recovering at home. https://t.co/4NikEIzkq5

Banks and Bayley recently lost their tag team title to the unlikely team-up of Jax and Baszler. Before that, Banks lost her WWE RAW Women’s Championship title to Asuka at SummerSlam.

Nothing has been confirmed yet about Sasha Banks’ return to the ring. It is most likely she would come back to have a feud with Bayley later on. But for now she is expected to address Bayley turning against her.

Bayley, on the other hand, has to worry about Nikki Cross first. Cross made her way to the title challenge by winning four-way match on this week’s SmackDown.

Bayley addressed her turning on Banks on the episode as well. She dragged along with her a metal chair to the ring, presumably the same one she used on Banks last week. Bayley made it clear that she was just using Sasha Banks, just as Banks was using her. She has no regrets whatsoever about turning against her and injuring her in the ring.