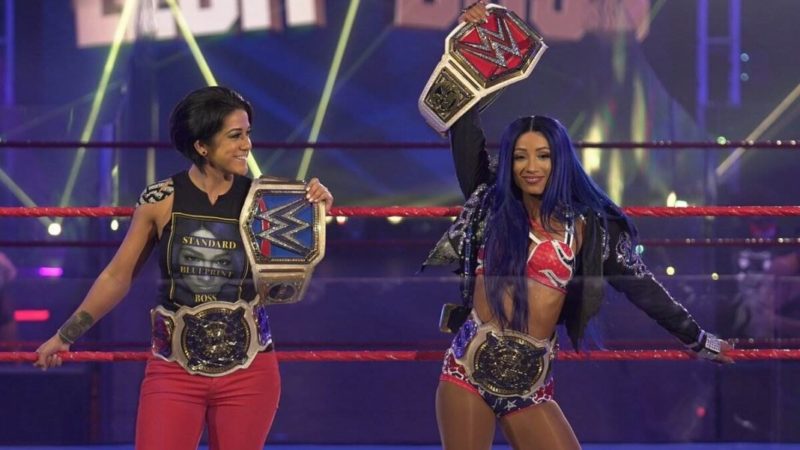 The RAW Women’s Title match between Asuka and Sasha Banks at Extreme Rules ended in controversy. Due to this, it was announced that the two would face off on this week’s episode of Monday Night RAW, where Stephanie McMahon stipulated a winner would be crowned no matter what.

The match between Asuka and Banks was certainly an intense one. Kairi Sane chased off Bayley, but “then it was shown that Bayley was beating down on Kairi backstage. Asuka rushed backstage to help her, but thus lost the match via count-out.