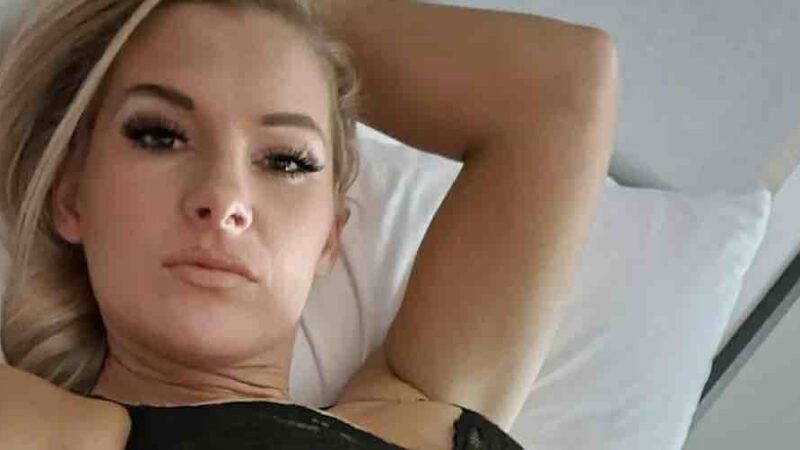 Lacey Evans and Scarlett posted beautiful photos in their bedrooms before WWE SmackDown on Friday. WWE star Alexa Bliss might once again undergo a gimmick transformation, just after Lacey Evans did. She recently took to her Instagram account and posted a throwback picture when she portrayed a darker gimmick. She wrote: “Back in Evil times”

On this week’s edition of Monday Night Raw, Bayley was involved in a promo segment where she ripped Bliss for being a shell of herself. Bliss said in the promo segment that Bayley was acting “like you’re 10 Feet Tall.” Bayley had then defeated Bliss during the main event. In the match, the announcers were pointing out that Bliss was not putting everything she had into the match with the idea that she had lost a step into the ring. The lights went out briefly during the main event. Fans have also noted that in the ‘White Rabbit’ song, there is a lyric that states, “Go ask Alice, When she’s ten feet tall.” This could be possible tease for Bray Wyatt’s return as well.

The main event on RAW was heavily criticized and one among them is WCW legend Konnan, who recently shared his views on the latest episode of his podcast, Keepin’ It 100. The WCW legend feels that either Seth Rollins vs. Bobby Lashley for the WWE US Title or Judgment Day vs. Rey Mysterio and Riddle match should have ideally headlined the episode.

Furthermore, Konnan added that he has watched quite a few female main events this year in wrestling, but none of them left a lasting impression on him.