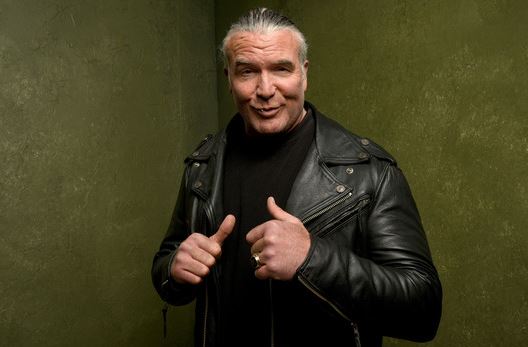 As we previously reported, WWE Hall of Famer Scott Hall was escorted out of an Atlanta Airport T.G.I. Friday’s after calling a bartender a ‘bi**h’ after trying to hit on her. No arrests were made in the incident, and Hall took to Twitter to comment on his recent relapse: