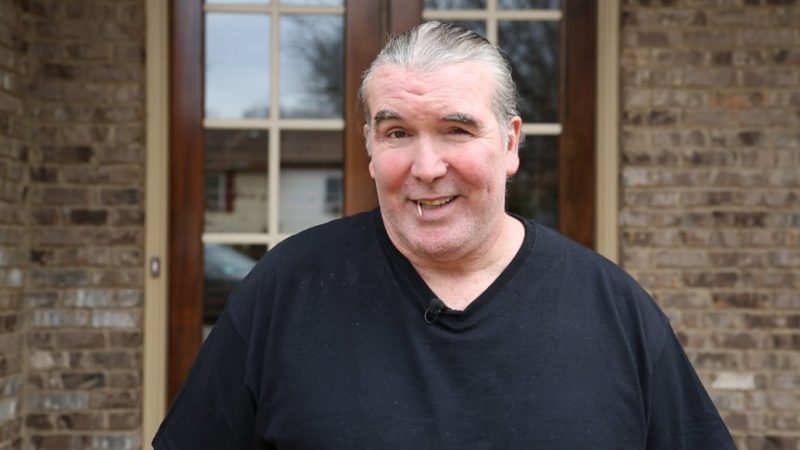 According to a report from TMZ, WWE Hall of Famer Scott Hall (inducted as Razor Ramon) was kicked out of an Atlanta airport T.G.I. Friday’s. A witness reported that Hall was drinking some Coors Lights and tequila shots, causing him to eventually hit on the bartender and call her a bitch. The bartenders father was at the bar and confronted Hall, but he didn’t believe it was her father and refused to leave after the manager asked him to. Police later showed up to escort Hall away and no arrests were made.

You can check out a video of the incident here: