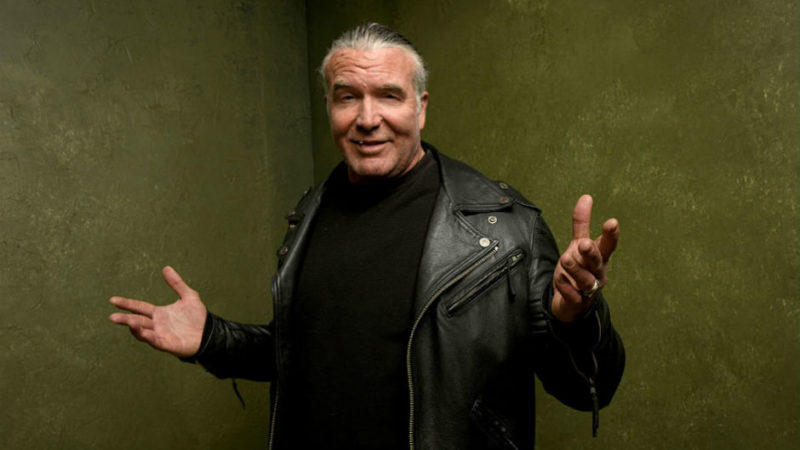 Lacey Lane has been quite impressive since her Mae Young Classic appearance. While she debuted with the WWE back in 2016, she’s been on fire since the MYC and has been a part of some great matches on NXT.

Twice, Evans has challenged for the NXT Women’s Championship, and even though she lost both to then-champion Ember Moon, Evans has proven that she’s one of NXT’s best and brightest.

Recently, she finished up a feud with Kairi Sane, who is next up to challenge for Shayna Baszler’s NXT Women’s Championship. Should Sane do the impossible at NXT TakeOver: Brooklyn IV, it’s possible that Lane could be close to the front of the line for a shot.

Scott Hall recently visited the WWE Performance Center to help teach and mold the next generation of the WWE. While there, quite a few superstars caught his eye, including the Lady of NXT.

The Bad Guy indeed has his eyes on Lacey Evans and expects big things for her in the future.