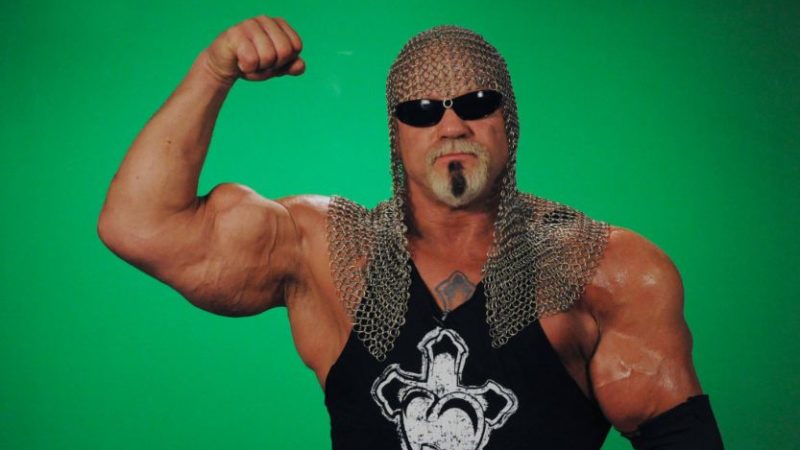 “Big Poppa Pump” Scott Steiner isn’t usually one to mince his words or hide his true feelings. The was apparent in a recent interview with WhatCulture where Steiner goes in on Stephanie McMahon and the WWE product, whilst also speaking about his amazement at All In’s success.

Here is a snippet of his thoughts on working with the McMahons, specifically Stephanie:

“F**king brutal. The 2 times I was up there were the 2 times I thought about quitting. They’re fu**ing weirdos man. The bullsh*t you’ve gotta put up with and now it’s worse because you got one of the biggest c*nts running it, Stephanie McMahon. What the f**k does she know about wrestling?”

You can check out the rest of his comments in the video below: