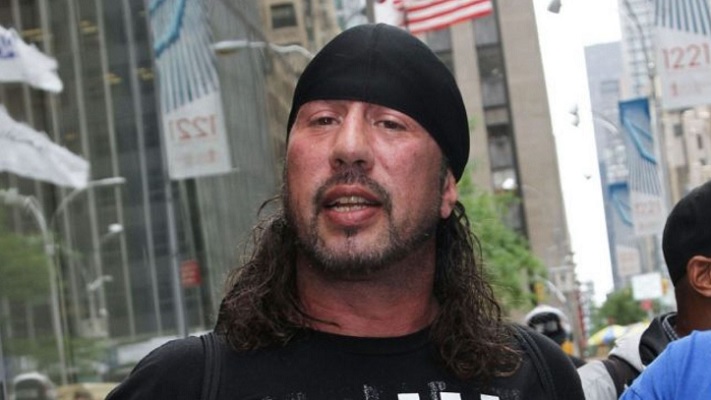 The two-time WWE Hall of Famer recalled about knowing Brodie Lee when they were in the independent circuit and said that he himself was a big fan of the wrestler.

Waltman also remembered Lee’s gimmick at the promotions and lamented on how it hurts him to see Lee’s kids without their father.

“I knew him a bit. I knew him from being on independent shows because before he came to work for WWE, he made a hell of a name for himself. I was a big Brodie Lee fan. He had a trucker gimmick. I don’t know what it was. He wore trucker hats. Anyways, he was Brodie, and f–k, I was a big fan of his man. So I got to know him a little bit as a human being. So I can only echo what everyone else is saying about him. I hate to say this. I almost got numb to all the people dying, but then you see a picture of Brodie with his kids, it just breaks my f–king heart man.”

ALSO READ: Daniel Bryan actively pushing for NXT talents to be called up to WWE Smackdown