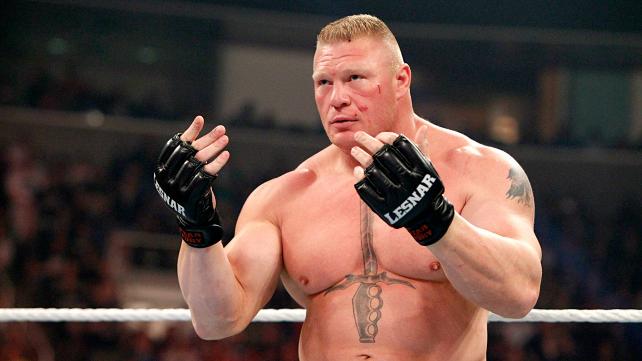 Brock Lesnar and Paul Heyman will be on Chris Jericho’s Highlight Reel on this Monday night’s episode of RAW. Jericho posted the following on Instagram:

This episode of RAW will be the go-home show for the Royal Rumble. WWE will air the show live from Columbus, OH at the Nationwide Arena.

The dark match that is being advertised is Roman Reigns & Dean Ambrose vs. Sheamus & Kevin Owens.

Superstars who are advertised to appear at the taping include Brock Lesnar, Chris Jericho, Dean Ambrose, Roman Reigns, Kane, Big Show, Bray Wyatt and many more.