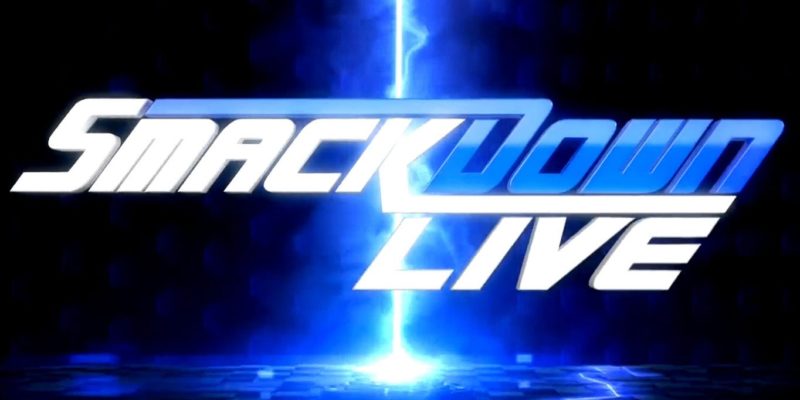 The upcoming episode of Smackdown Live promises to be one full of action and it even features Shawn Michaels being part of the commentary team for the show. Apart from that, other segments have been announced.

WWE Champion Kofi Kingston will be issuing a challenge during this week’s show as well. He desires to know about who he will be facing at Summerslam.

Shane McMahon will also talk about Kevin Owens, as Owens has been really vocal about Shane McMahon in recent weeks. Perhaps we might see an altercation between the two that will further intensify their rivalry.

The show also includes a match between Charlotte Flair and Ember Moon and it is certain to be a good one. Moon will try to build momentum as she is nearing Summerslam, where she will be facing Bayley for the Smackdown Women’s Title at the event.

@TrueKofi isn’t waiting. This Tuesday on #SDLive, the #WWEChampion will issue his own challenge to a Superstar to face him at #SummerSlam! https://t.co/vSmOxoqX3K

ALSO, @shanemcmahon will address a Superstar who has been getting under his skin, @FightOwensFight, THIS TUESDAY on #SDLive! https://t.co/c4QXS46IeD