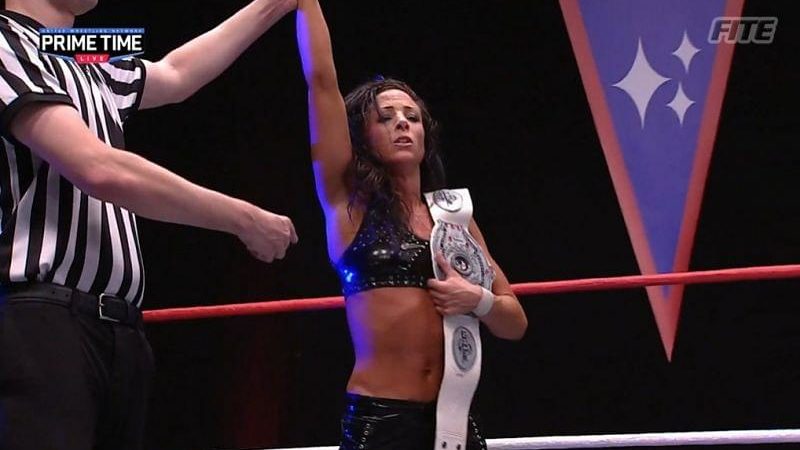 Serena Deeb was a trainer in the WWE Performance Center, but she was released by the company during the COVID-19 pandemic. Since then she made her way to AEW and she signed with the company. Now it seems she is the NWA Women’s Champion.

Thunder Rosa defended her NWA Women’s Championship against Serena Debb at the Prime Time Live event. Debb defeated Rosa for the title while she is still under contract with AEW.

Following their huge win, Serena said that she is in the NWA to “re-write history.” This is certainly an interesting decision taken by NWA.