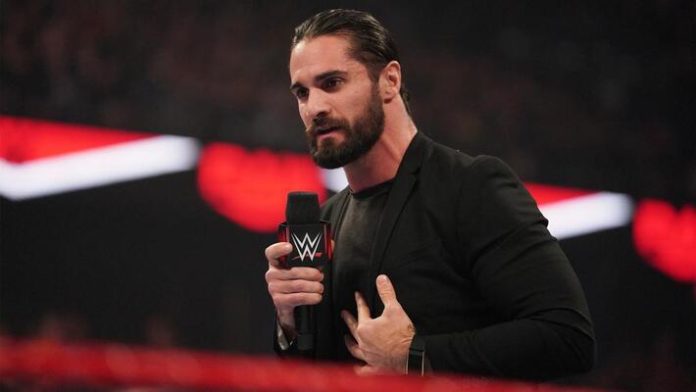 The opening segment of this week’s episode of Raw saw Seth Rollins giving a ‘town hall’ speech to the Raw locker room after the brand’s poor performance at Survivor Series.

However, as soon as the former Universal Champion took the mic, the fans started chanting the name of CM Punk and Rollins responded to these chants saying that he tried but Punk didn’t wanna show up:

“Hey look guys, I tried to get him here, I’m sorry. He didn’t wanna show up. He wants to sit at a desk in L.A. talking about change he is too afraid to make himself. But this isn’t about him.”

The Architect then went on to address the stars of Raw saying that they sucked and the segment led to a main event match between him and Kevin Owens.

Authors Of Pain interfered in this bout and Seth Rollins then seemingly turned heel after the bout when he attacked KO after AOP left the ring.