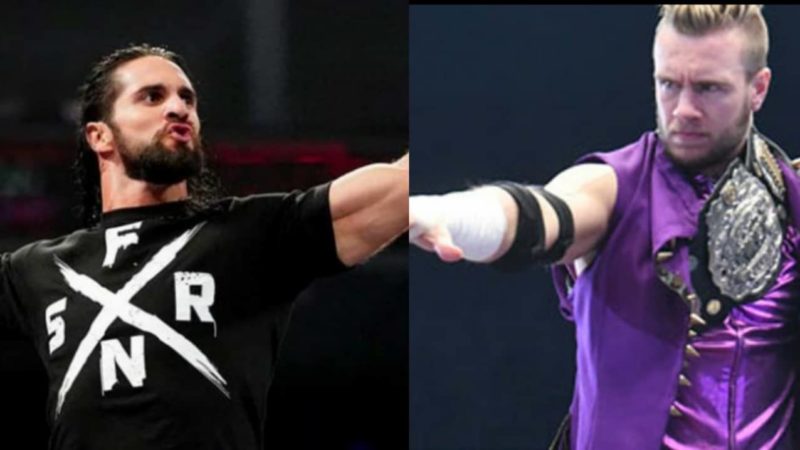 As of late, Twitter feuds between competitors of two different promotions were at an all-time high. Seth Rollins and Will Ospreay had quite a few things to say to one another and things ended up getting heated very quickly.

However, Seth Rollins took to his Twitter handle earlier today to bury the hatchet with the Aerial Assassin. Rollins apologized to Ospreay for having made comparisons between their bank accounts and said that it was “dumb” and that he was “too stubborn” for his own good.

After a few days to sit on it, I’d like to apologize to @WillOspreay for the tweet I sent his way about comparing bank accounts. It was dumb of me & not in line with my values. The moment I pressed the send button I knew it was trash, but I’m too stubborn for my own good.

However, Rollins stayed adamant about his claims that WWE is the best pro-wrestling on the planet. He went on to praise the company and the people who put together the shows every week.

I stand firm in my sentiments that @WWE is the best pro wrestling on the planet and that I’m the best of the best doing it right now. After a helluva week of travel, our crew didn’t waver for a second. Top level humans busting their asses for the love of the game.

Rollins then went on to assure his followers that there’d be no garbage tweets from his side anymore and that he will become better.

I couldn’t be more proud to be a champion with this company and represent @WWE and the entire industry in the way it deserves. No more garbage tweets. I can and will be better.

Ospreay also took to his Twitter to accept Rollins’ apology and went on to praise Rollins’ career as a pro-wrestler. He also asked Rollins to keep supporting the promotion that he works for.

However, Ospreay did ask Rollins to buy him a Nando’s.

Honestly nothing but respect for you sir, just a bit of banter in my mind. I’ve followed your career since you were Tyler Black, I know it’s not all the money & it’s about the love.